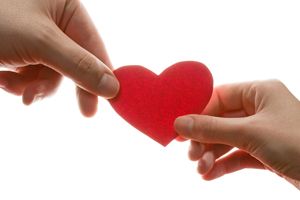 First elected in 2010, Tobolski has served as Cook County Commissioner from the 16th District. At the Cook County Board he chairs the Homeland Security Committee and the Veterans Committee as well as the Forest Preserve’s Zoological Committee. He is the Vice-Chairman of the Labor Committee. Tobolski also serves as Mayor of the Village of McCook. He is a Director of the West Central Municipal Conference of Mayors and is the Founder of the Lyons-McCook Business Association, Jeff is married to Cathleen (Patterson), and together they have a daughter, Emily. Tobolski is proud to serve as Co-Chair for UCP Seguin’s Capital Campaign, and to bring the agency’s mission to fruition for people with disabilities.